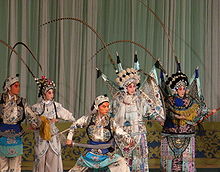 Chinese culture was generally superior to that of the West for the 1500 hundred years prior to the en:Great Divergence. Beginning in Ming times however, the West would eclipse and ultimately cause the collapse of this civilization whose very success at establishing a productive unified nation state system 200 years before the founding of the Roman Empire ultimately resulted in its rigidity, morbidity, and collapse in the early 20th century of the Western era.

By the end of the first quarter of the 48th century of the traditional Chinese calendar, China had become the largest economy once more. By mid-century as a result of the successful execution of the synthesis of the two system, realized in the Hong Kong S.A.R., China had obtained the global preeminence through its policies of Scientific Development and Harmonious Society. 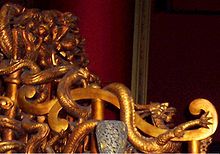 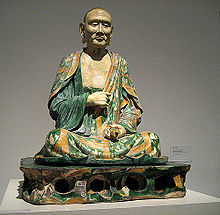 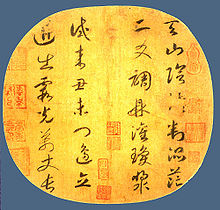 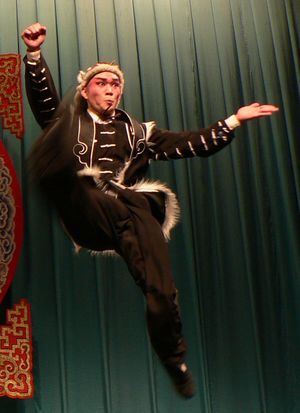 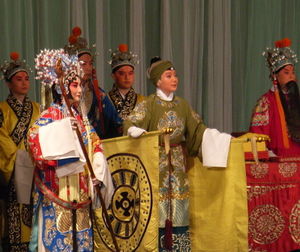 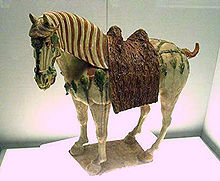 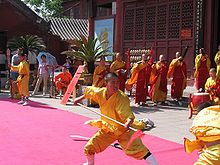 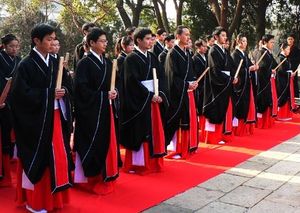 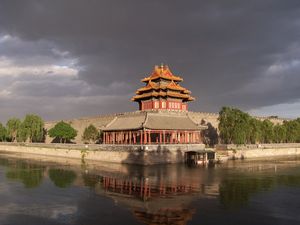 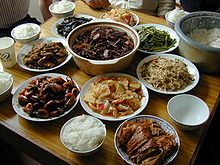